It’s Bill Freeman with Freeman’s construction. I’m here on a job in El Cajon and we are installing the septic system. This system is a little bit different than the conventional system, because our leach field is actually at an elevation that is higher than the building pad here. There’s a lot of these lots where we put these ADUs, we have to be creative in the way we get our septic systems done. So this particular system, as you can see, there’s two tanks right here.

The first tank that you’re seeing is the normal septic tank that we install, where there’s a two-compartment tank, and then everything goes into that tank. Then the effluent that would normally run out into the leach lines will come out the end of thetank and dump into leach lines. However, now what we have is a pump tank. This catches the effluent, and then there’s a pump that goes in that tank. Then as you can see this trench going up the hill, we’ll take a line going up there and it’ll run up to what’s called a surge tank that’s up above where the leach lines are going in. It then:

So just another way that we’re able to put these systems in and be able to make them work on a piece of property that typically would not be able to have this additional dwelling unit built.

They’ll finish putting the lines in today and get everything back filled before the rain. We can’t have it rain, because what happens is that the trenches will get silted in and then they literally get sealed off so they won’t allow the effluent to percolate down into the ground.

Trenches for the Pump Tank

I’ve moved up here to the top, I wanted to let you see what we put in these trenches. It’s a little hard to see, because there’s a shadow, but these are called an infiltrator. What they are is a dome shape liner that drops in here instead of the pipe and rock that’s been used for a lot of years. We’ve been using these for several years. They make for a much cleaner and a lot more leaching area for the fluid coming out. You can see the lines here and then back over there, and that end is where that surge tank will go and the effluent will then go into that. They’ll be a tight-line, which is a non-perforated line that comes down and ties into this end right here. Then between, they’ll be a line that connects the two together as it drops down the hill.

Have a great day! 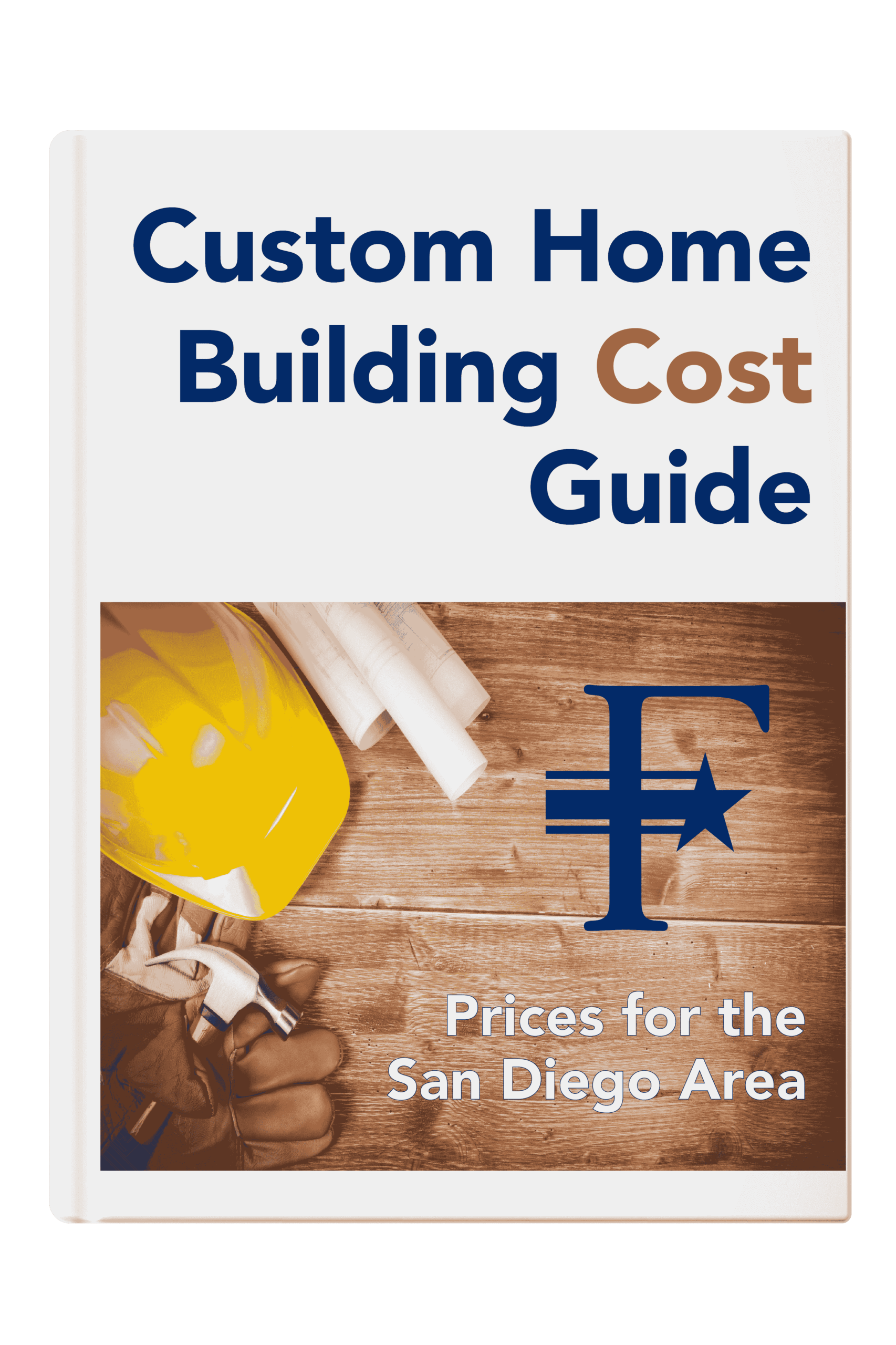 This “Custom Home Building Cost Guide” will break down every step of the custom home building process. Also included:

Freeman’s Construction Inc. has been building custom homes, accessory dwelling units, and completing whole house remodeling projects in San Diego County for over 39 years. To schedule a project consultation please call us today at 760-788-6846 or fill out a request form here.

About the Author: Bill Freeman

Bill Freeman has worked in the construction industry for over 40 years. He began his career in 1976 working for a framing and concrete contractor and soon after started his own company, Freemans Construction, Inc. His extensive knowledge and experience allow him to build the highest quality home from start to finish. Bill is the President of Freeman’s Construction Inc. If you have a question about your building project feel free to send Bill an email at [email protected] 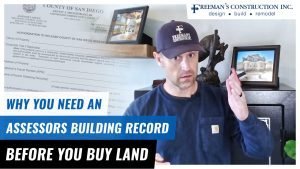 Why You Need an Assessors Building Record Before You Buy Land 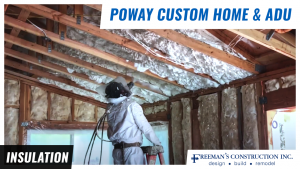 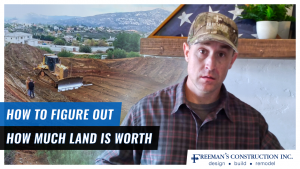 How to Figure Out How Much Land is Worth 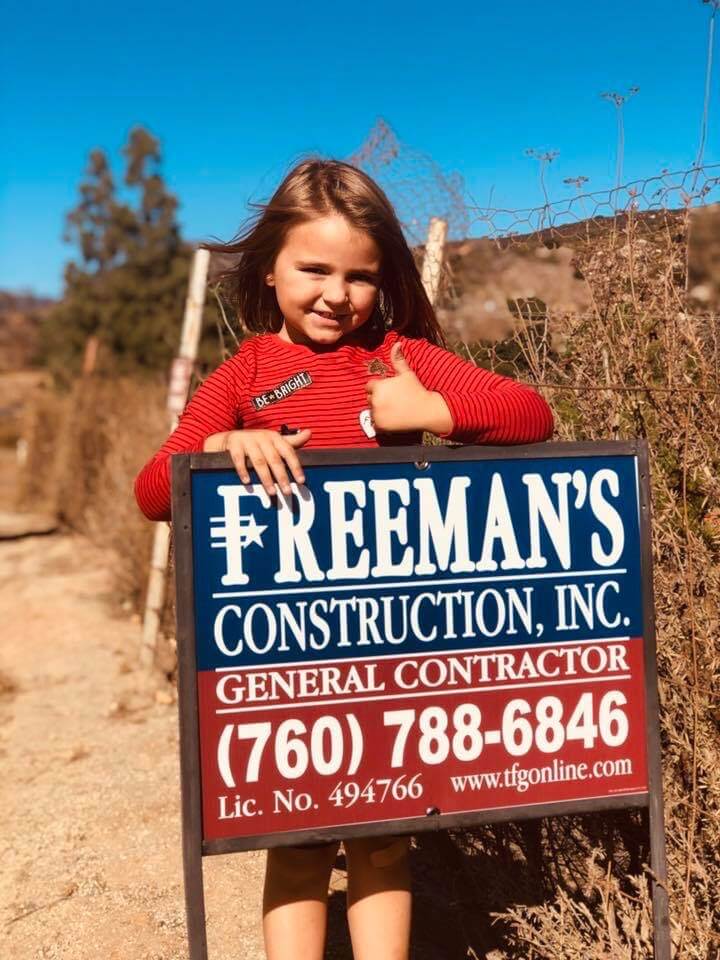 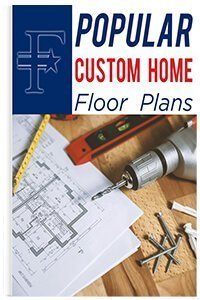 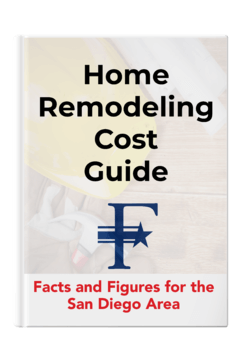 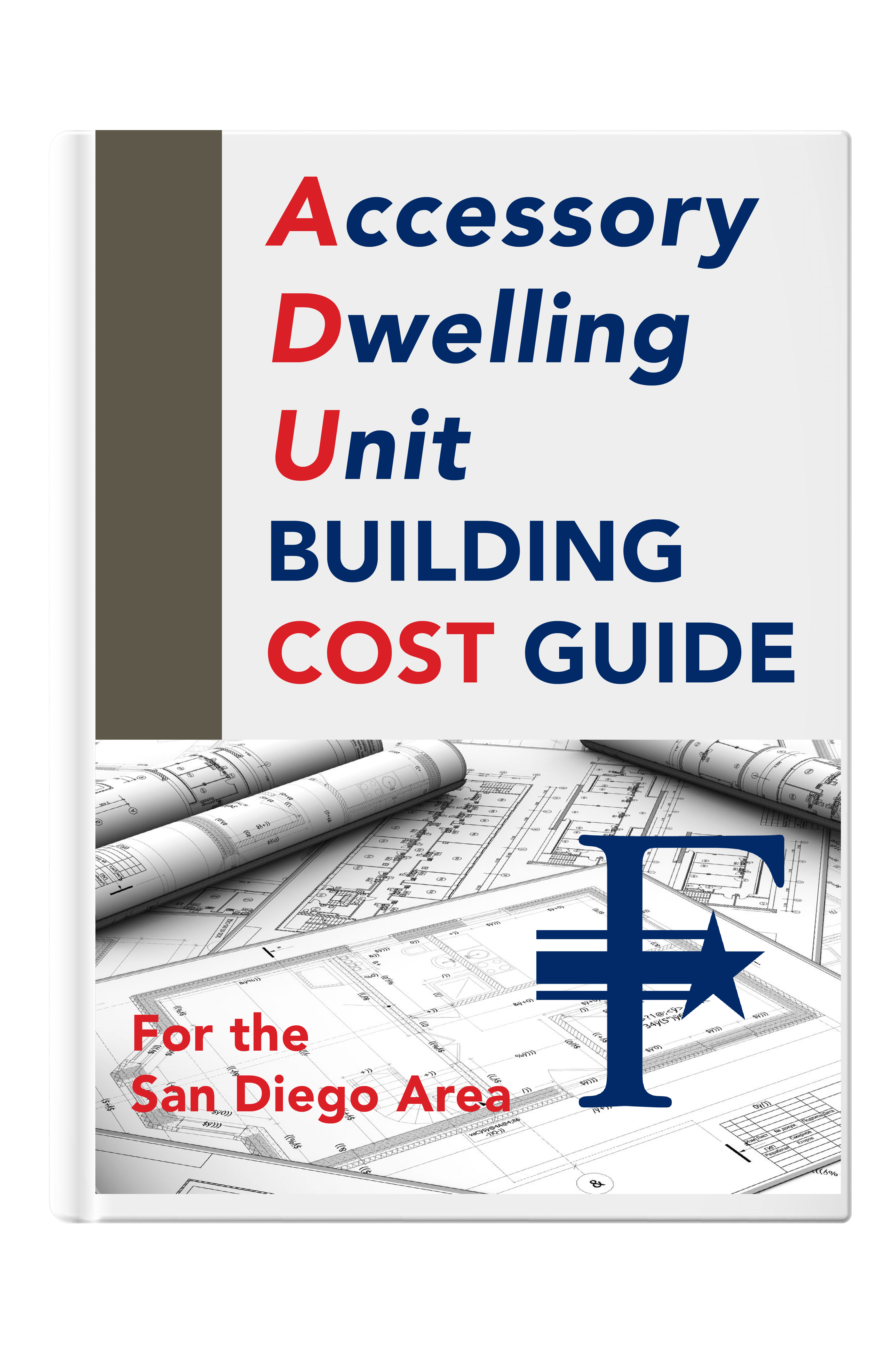 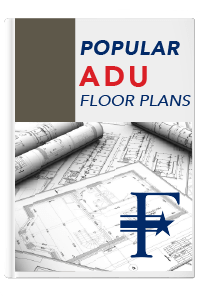